Alternator vs Generator: What Is The Difference? 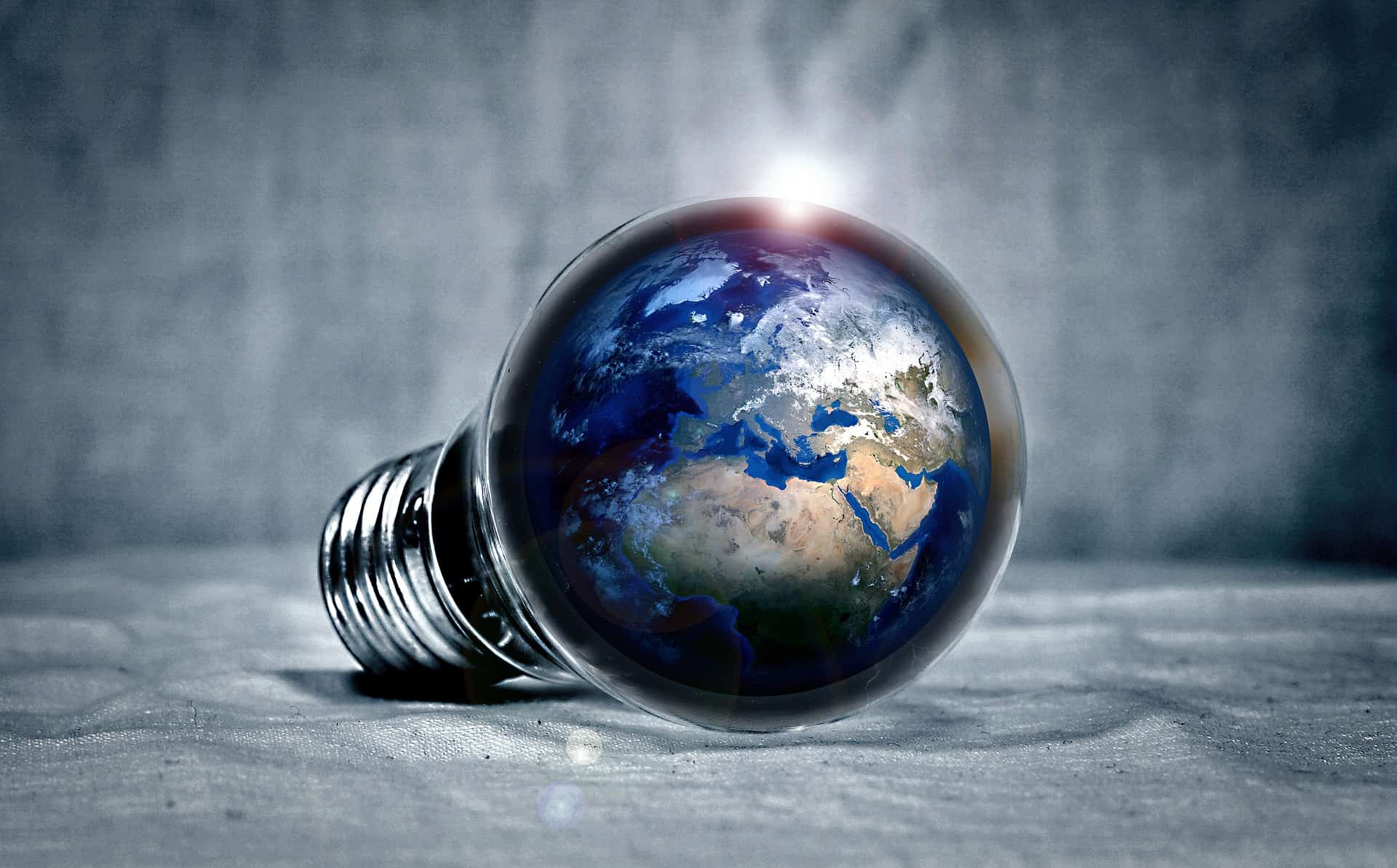 You probably already know that motor vehicles use alternators to charge their batteries. You also know that people use generators as power backup systems in residential and commercial properties.

However, can you tell the difference between alternator and generator? After all, they both generate electricity. What's more, an alternator is actually a type of generator, which only adds more confusion regarding this topic.

Essentially, while these devices serve the same purpose, which is converting mechanical energy into electrical energy, they are different in terms of operation.

Another difference is that alternators use only the required amount of energy, meaning they conserve more energy. Conversely, generators use all the energy produced, so they conserve less energy. Alternators are also usually smaller in size than generators.

These are the key differences, though. If you wish to learn more about alternators and generators, the following guide will provide you with all the answers you may need.

What Is an Alternator?

An alternator is a device that generates electric power in a vehicle. It’s an integral component of the vehicle’s battery charging system. We use the battery to start the car and run electric devices, including radio, lights, powered windows and door locks, air conditioning, and windshield wipers.

Every car with an internal combustion engine, except for some hybrid and electric vehicles, has an alternator. When the engine is running, the alternator not only charges the battery but also supplies electric power to the vehicle’s electrical components.

The engine drives the alternator using a serpentine belt. Alternators are maintenance-free and can last for at least 10 years without any repairs. If the alternator malfunctions, your car may still run for a short while on battery power.

The engine will shut down once you deplete the battery power (largely because modern engines require electronic fuel injection, so if there is no electricity, no fuel gets to the engine cylinders). Also worthy of note is that an alternator cannot charge a dead battery.

How Does An Alternator Work?

An alternator consists of a stationary armature, inside which a rotor revolves. Mounted on the rotor is an electromagnetic field system.

A small amount of DC electrical energy activates this electromagnetic field through copper or carbon brushes (contacts) that touch two rotating metal slip rings on a shaft. This results in a stronger magnetic field.

This electricity is an alternating current (AC electrical power), which can be collected and used to power other devices like the vehicle’s electrical components. Hydro, thermal, and nuclear power stations also use large alternators for utility-scale power generation.

What Is A Generator?

A generator is a mechanical device that can generate energy. It can convert any type of energy, such as chemical or mechanical power, into electrical energy.

Besides producing backup power for commercial or domestic use during an outage, generators can also generate the electrical power required for trains, aircraft, and ships.

Electricity companies use large-scale power generators to produce large-scale electricity for transmission over power lines to residential and commercial customers.

There are three major types of generators – standby, portable, and inverter. Let’s take a detailed look at each:

As the name suggests, a portable generator isn’t designed for permanent installation. This is a diesel or gas-powered device that provides temporary electrical power.

An inverter generator utilizes an engine connected to an alternator to generate AC power. Unlike other generators, it also uses a rectifier to convert the AC power to DC power.

These generators are more energy-efficient since the engine speed adjusts automatically according to the amount of power you require. They also produce lower emissions, are more portable, and are generally very quiet.

Often referred to as a backup generator or emergency power system, a standby generator ensures your power doesn’t go off during an outage. It’s installed outside the building and switches itself on automatically.

You can also categorize generators based on the type of fuel they use, namely:

How Do Generators Work?

The rotation of the coils within the stationary magnet creates a magnetic field that produces the energy required to rotate the armature.

As the armature rotates, it cuts the magnetic field, which results in AC power. This power is harvested through the brush and slip ring. If you need DC power, a commutator will help you convert the AC power to DC power.

Alternator vs. Generator: Summing Up

Both generators and alternators generate electric power, but they are different in several ways. The alternator produces AC power from mechanical energy, while the generator can produce both DC and AC power.

You can’t charge a completely drained battery with an alternator, but you can do it with a generator. An alternator generally has a higher output than a generator, despite being usually smaller in size.

There are several types of generators, including standby generators, inverter generators, and portable generators. You can choose a generator based on your specific needs, whether commercial or domestic. Alternators are mainly used in vehicles, but they can also help in bulk power generation at power stations. 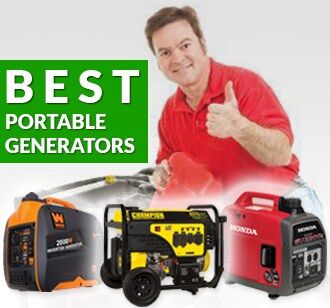 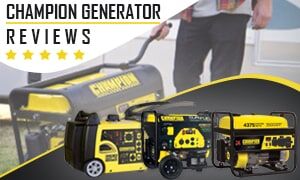 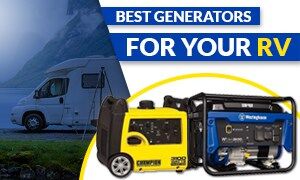 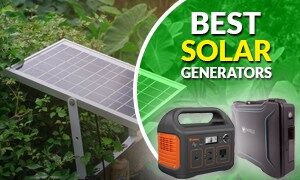 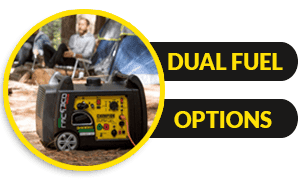 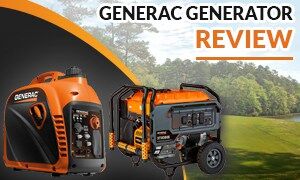